At the core of this concept is a desire to make the Kobe Marathon into an event for expressing gratitude to the people and regions, local and overseas, who reached out to Hyogo and Kobe right from the recovery from the 1995 Great Hanshin Earthquake and on up to the present day.

The attitude of Hyogo and Kobe, which achieved a creative recovery, and the work providing the experience and lessons of the earthquake to disaster victims all over the world are based on the fact that we are all linked together and the conviction that we all share in joy and sadness.

The desire to make this an event where visitors to Hyogo and Kobe encounter the utmost hospitality is also based on the awareness that we are all linked together.

The idea is to turn this into a marathon where runners are not just participating for themselves but for victims of disaster both in Japan and abroad. We want to make this an event that is not just about running but also about enjoying the attractions of Hyogo and Kobe.

Our intention is to make this an event that turns the power of the Kobe Marathon into something even greater and reaches out to the people and regions in Japan and overseas who have suffered terrible loss and damage in natural disasters.

The Kobe Marathon, which began under the theme of "Thanks & Friendship", has amassed a debt of gratitude for the runners, volunteers and all others who have supported the event over the past nine years.

This year, as we mark the event’s 10th anniversary, we will be giving thanks, today and tomorrow. Under this slogan, 20,000 runners will run through the streets of Kobe, which is recovering and moving forward to a new stage.

From start to finish, we aim for an event where each participant, whether local runners or top competitors, will continue to personally challenge themselves regardless of competition level and age, and to create an environment that supports the challenges of all the runners who participate. 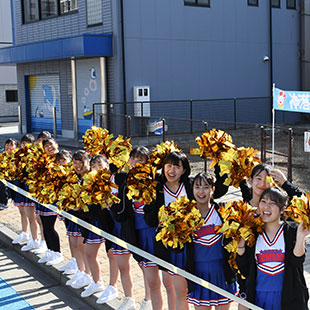 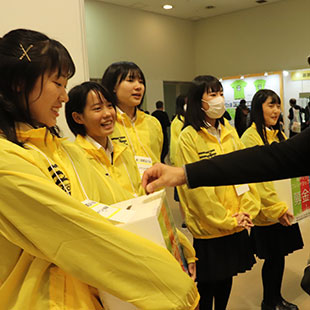 The Kobe Marathon has three theme colors: green from the Kobe City flag, cerulean blue from the Hyogo Prefecture flag and red from the Japanese flag (Hinomaru).
Each also stands for, respectively, mountains, ocean and the sun, and together they represent nature-blessed Kobe, which is flanked by Mt. Rokko and the Seto Inland Sea.

Go Back to RACE INFORMATION